After releasing a great Demo-Tape in 2017 – here is their first release on vinyl. 11 new tracks full of pissed mid-tempo Punk-Rock with female vocals and swedish lyrics.

The record comes in a nice 350g cover with inlay. 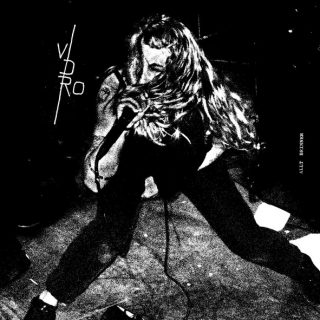 You're viewing: Vidro
17.00 € 2 varastossaLisää ostoskoriin
Someone in purchased