RIPCORD are among your all time favourites!! Influenced by brutal US bands like Siege, Negative Approach among others, they managed to create a sound of their own by melting together this sound with their UK roots and were among the best bands that came from this fucking island called Great Britain in the late 80’s. This is the 2nd part of their discography containig the best songs from the ”Harvest Hardcore” 7″ plus their best but last LP ”Harvest Hardcore. 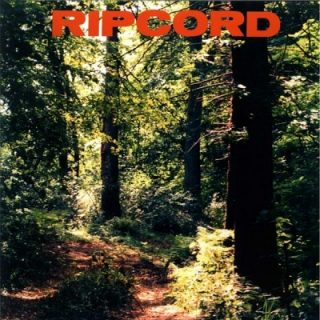 You're viewing: Ripcord
15,00 € 1 varastossaLisää ostoskoriin
Someone in purchased