Trondheims Mørkt Kapittel are back with another hard hitting LP. Originally formed in 2007 to be a Totalitar cover band, Morkt Kapittel from Norway realized they had too many ideas to just be a cover band.

“Usnuelig Ferd” is 30 minutes of intense, melodic, and atmospheric crust punk. The album can be summarized as d-beat at breakneck speeds, vocals screamed in their native tongue, a wall of downtuned guitars, blastbeats, noise, samples, acoustic interludes and even some ambient soundscapes between songs.

They have released several EPs and 7” since then, and shared the stage with genre legends such as Tragedy (US), Victims (SE), Guided Cradle (CZ), and Totalt Jävla Mörker (SE), among others. 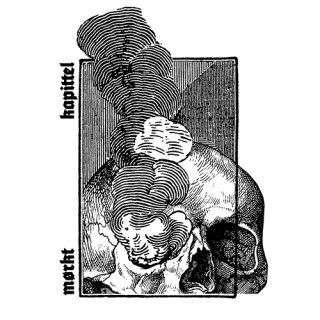