Out of the Womb LP

Canada-import! Back in print due to popular demand and it’s extreme rarity, this early 80’s punk classic is now being re-issued. The ’Out of the Womb’ LP was released in 1981 as a pressing of 1000 copies. Containing many legendary classics, most of this album appeared on the classic ’Feed us a Fetus’ LP in ’85. 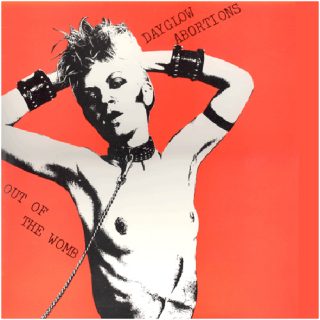 You're viewing: Dayglow Abortions
17.00 € 2 varastossaLisää ostoskoriin
Someone in purchased